Building a Wolfpack on-screen and off-screen

“What is really remarkable about Los Lobos is that it manages to maintain a difficult topic in a lighthearted way. The whole film is full of symbolism and silence, and they speak much louder than thousand words”.

Roots of the wolfpack

The film Los Lobos is a semi-autobiographical film based on Samuel Kishi’s childhood
memories. When Kishi was a child, they moved to Santana California from Mexico
trying to get a better life.

In the beginning of the writing process Los Lobos, Kishi based the story in one particular memory about him, his mother and his little brother. His mother rented an apartment in a bad neighborhood and she had to leave them alone in the apartment to get a job and to go to work. However, she recorded English lessons, stories and rules of the house in a little cassette recorder for her children to listen to while she was away. “If you miss me, please, press play so you can hear me” she used to say. Kishi and his brother started to build an imaginary world with their mom’s recorder. This was a little scene Kishi wanted to show in his film.
During the investigation process before filming, Kishi went back to Santana California
with his family and they started to investigate together and with the local community
as well. What he found out was that the story of his family was the story of a lot of migrants.
However, Kishi says he did not want to only talk about immigration, for him it was important that Los Lobos would also be a coming-of-age film. Max, the older brother, starts to grow up as the story of the wolfpack goes on. He begins to understand the reasons of his mother and realizes who his father was. It is these actions that force Max to grow up. Kishi’s intention with the film and the storyline was to make the story universal.

“What is really remarkable about Los Lobos is that it manages to maintain a difficult topic in a lighthearted way. The whole film is full of symbolism and silence, and they speak  much louder than  thousand  words.” Carlos Marroquín, Artistic  Director of Cinemaissí

Getting real with the characters

Martha Reyes was first invited to make a workshop for the kids who wanted to be casted in the film.  When Reyes and Kishi first started to talk about the film, Kishi said he would not cast her in the role of the mother because Reyes was so young. During the workshop Reyes asked Kishi to make a demo reel for her, a visual curriculum of her previous roles. When he was editing it, he saw her talent and said that she should be the mother.

Shortly after that Reyes started to train for the role. When she read the part for the first time, she realized that the mother was a cliché. The mother seemed too perfect. “I told Samuel, we need to do a real character, a real mom with real problems aboutbeing alone with her kids in a new country” Reyes sums it up.

In order to get closer to the character, they interviewed Kishi’s mother. During the writing process the focus was on the kids but when they interviewed Kishi’s mother the focus really shifted towards Reyes’ character as well. Kishi’s mother unfolded her memories of the past and told them her reflections about her experience as a migrant mom. She used to play tricks on Kishi and his brother with stories and games so they wouldn’t have to face the hard reality. “We did miss our mom when she was at work, but my mom’s story wasn’t equivalent to ours because  she was sensitive and intelligent in protecting us” Samuel explains.

Something everyone writing the film agreed on, that had to be put to the storyline was: what do moms do when we don’t watch? In the film sometimes Lucia, the mother, also wants to play and be a child. It is possible to the children to escape the reality through the games but the mother can not.

The team did a lot of casting with children in the area of Calisco and in Mexico City. Finally, six kids were chosen for a workshop, three kids trained for the role of each brother. For the next two months the kids were taught e.g. improvisation and camera rules, and by the end of this workshop they chose the two kids who would play the brothers in the film. After this, the cast moved on to another workshop with a famous acting coach,  Fatima Toledo. Unfortunately, during this time the child who was supposed to play the little brother didn’t want to continue with the project. Kishi says that the first rule working with actors is that everyone must be honest, and so the child left the project but now they were left without an actor for the role of the little brother.

Leo, the little brother we now see in the film, did send a casting video but everyone taught he was too young – he looked so small, almost like a baby. Despite being rejected after the first try, Leo was sometimes around in the rehearsals with his mother. One day Reyes was playing with Leo and found out that he wasn’t a baby, he was actually already five-years-old. When the role for the little brother became open, they offered the role to Leo who gladly accepted it. It didn’t take long when everyone realized that it should have been Leo all the time. “The first rehearsal Leo attended was magical”, as Kishi and Reyes put it, “all the lines and the jokes, the love between the characters, it all felt real.”

Next step in the process was that Reyes, Max and Leo moved in to live together. They did things like any normal family would do – they went to buy groceries, paid their rent and played together. Kishi and Reyes want to give a huge thanks to the parents of Max and Leo for trusting them with this project. “They are part of the wolfpack” Kishi says. 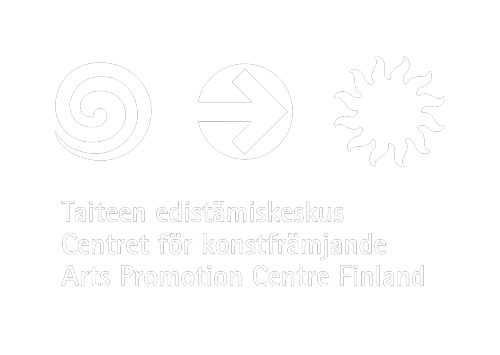 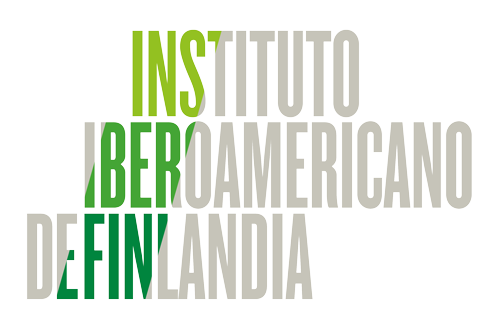 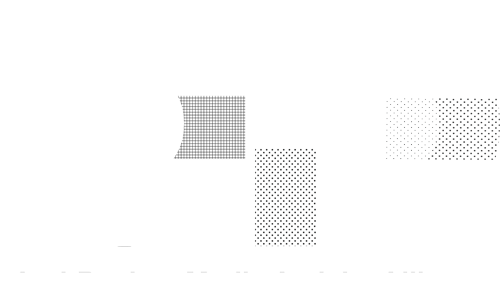 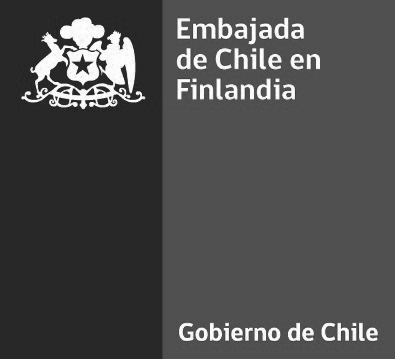